Instead of the former type of video games, in which only the videos of cut-scenes are real but the game designs only settle with photographs or animations, Eyes of Sky’s videos can be interfered with and are interactive and it’s thriller that is shot in real locations with real actors. You will not only witness a comprehensive murder investigation but also become the actor/actress in the leading role in a mobile movie you have never experienced before with the superintendent Ersin (Fikret Kuşkan).

The most mysterious city in the world, Istanbul is hosting the game with its historical textures and secrets.

INTERACTIVE DETECTIVE MOVIE SIMULATION
Try to push the limits of your attention, patience and intellect while trying to identify suspects with the related descriptions through security cameras, interrogate them and determine suspicious answers and collect evidence regarding the investigation via decrypted hundreds of photos, videos and diary entries.

DYNAMICS OF THE RENEWED GAME
Recontact Istanbul II: Eyes Of Sky has a brand new dynamic, which is the level of your unique intuition. Each wrong move you make during the game will consume your level of intutition. Therefore, you need to be extra careful while interrogating suspects and reviewing files. Do not forget that attention, an inquisitive spirit, patience and intelligence is of utmost importance in this game.

AN ORDINARY MURDER, A BODY FULL OF SECRETS
The experienced superintendent Ersin (Fikret Kuşkan), is notified of the homicide of Ece (Gökçe Suyabatmaz), together with the security camera footage yet, when he arrives at the crime scene, there is no body. After examining the footage, it is evident that Ece was murdered by her ex-husband Serkan Aksoy (Emre Mutlu) yet, Ece still contains another mystery that needs to be solved. This is the unfound body, which cannot be seen by the security cameras as well. Sekan’s testimony rejects all accusations of murder and the unusual situation motivates Ersin to dig deeper. However, this suspicious situation is more than just a murder. As the investigation gets deeper and as he reviews all decrypted foodtage, Ersin finds himself in a dead-end and among extraordinary secrets.

A NEW MEDIA ART FROM AN INNOVATIVE TEAM
Eyes of Sky is directed by the new media artist Eray Dinç, who also designed the game and wrote the script.
His sister, Simay Dinç, who sits at the producer’s seat is also the founder of Women in Games. The developer and the person in charge of the software is the experienced Developer Can Aksoy. The soundtrack was recorded by Sertaç Özgümüş and Güntaç Özdemir from Kaybedenler Kulübü. VFX Design made by Mutlu

How to Download And Install Recontact Istanbul:Eyes Of Sky Apk 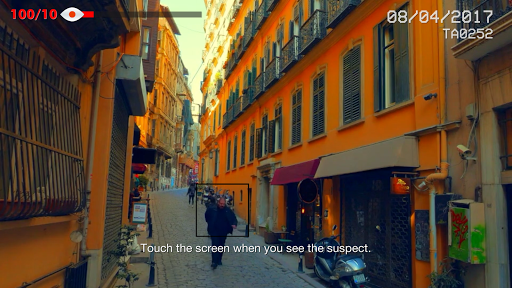 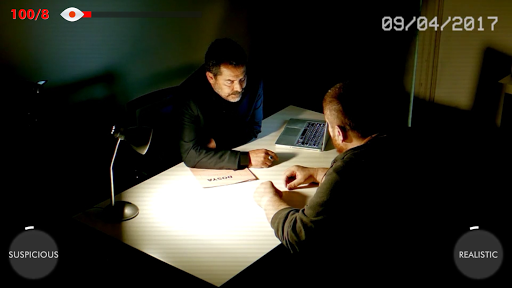 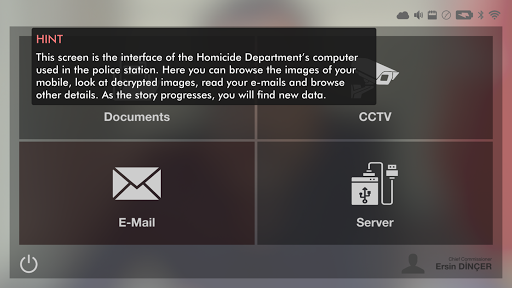 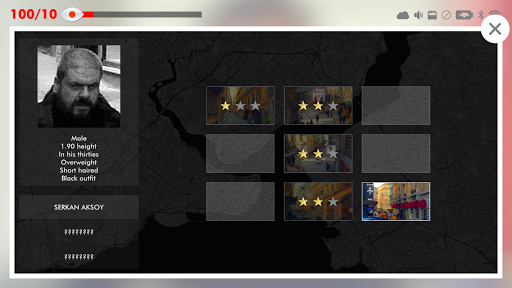 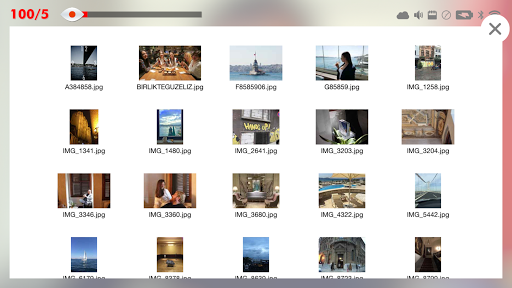 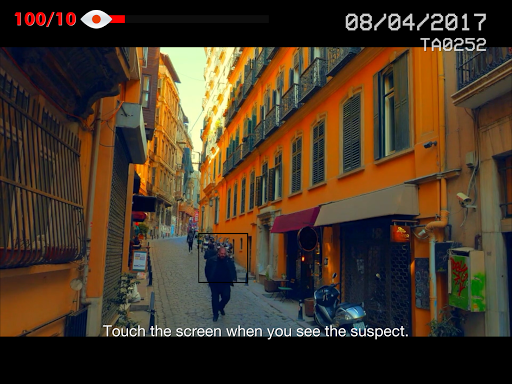 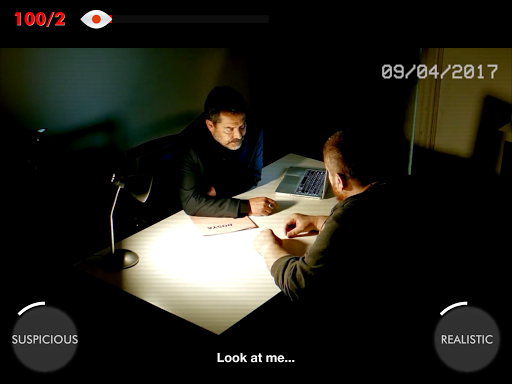 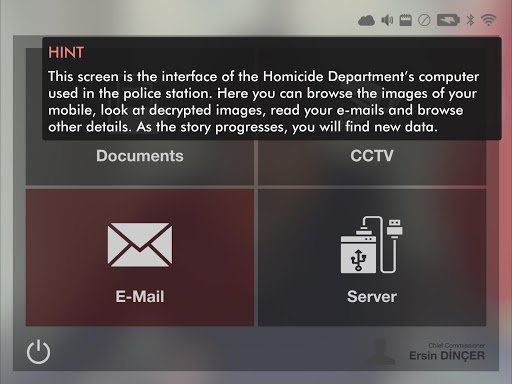 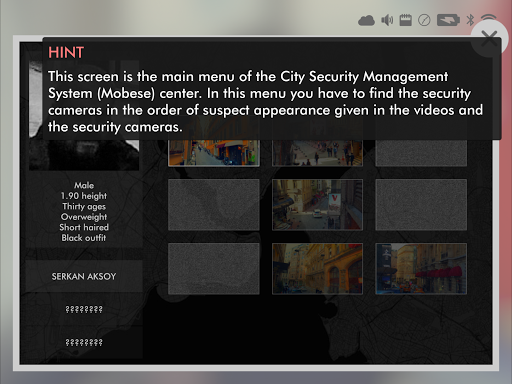 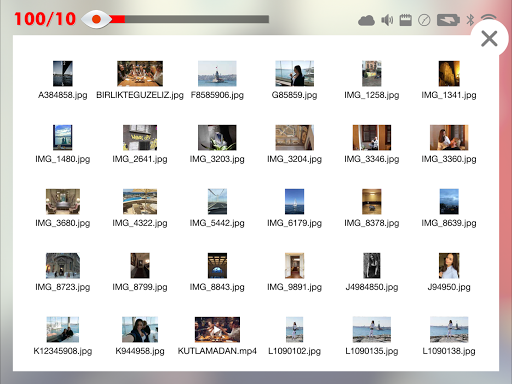 You are now ready to download Recontact Istanbul:Eyes Of Sky for free. Here are some notes:

Home › Games › Puzzle › Recontact Istanbul:Eyes Of Sky 1.4.0 Apk + Mod + Data
We use cookies on our website to give you the most relevant experience by remembering your preferences and repeat visits. By clicking “Accept”, you consent to the use of ALL the cookies.
Do not sell my personal information.
Cookie SettingsAccept
Manage consent